Welcome to the Nevada Big Deals Store, during this time please remember we offer free shipping, if you don't pay online and would like your certificates mailed to you, you can call us and pay over the phone.

The Hamner Variety Theater is proud to present The Tinoco's Magnificent 7 Variety Show. Headlined by Joe & Tamra Tinoco and their daughter Talya the energy of this award winning production will leave you saying, "Magnificent" as well! Seven professional performers bring you over SEVEN DECADES of musical hits and nostalgic memories in each show. Over 200 costume changes, award winning vocal performances AND comedy will warm your heart and tickle your funny bone too! The production brings you over 75 different production numbers from the 1940's to the 2000's. Tamra Tinoco has been awarded "Female Vocalist of the Year" honors so many times it's hard to keep track of. But you'll see why when she takes the stage with husband Joe, daughter Talya and the rest of the cast, and brings you the best of the best each night. The Tinoco's Magnificent 7 Show has been a Branson favorite for over 15 seasons and it's freshness and creativity each season keeps folks coming back for more. And, there are new changes for 2018 which you won't want to miss! Meet and greet the cast after the show.
The Magnificent 7 Show is on Sunday and Monday at 7:00 P.M. and on Saturdays at 10:00 A.M. check schedule to for details.


No cash back. No cash value. No credit given. Customers may buy and use as many as they would like. 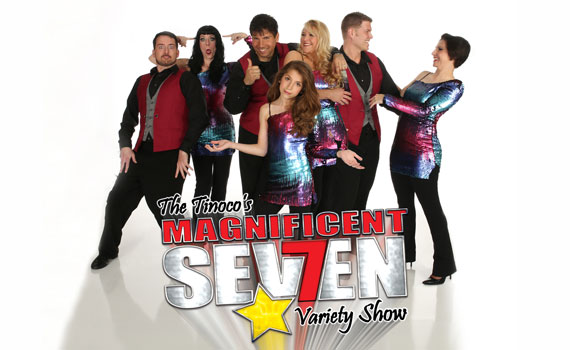 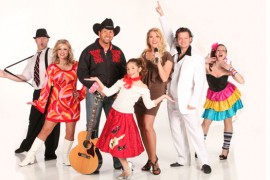 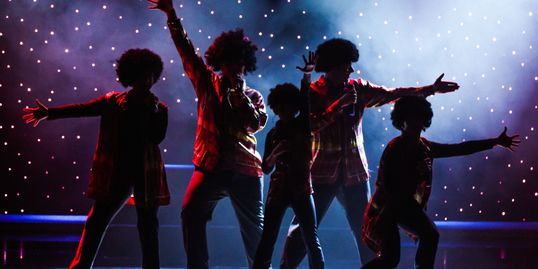 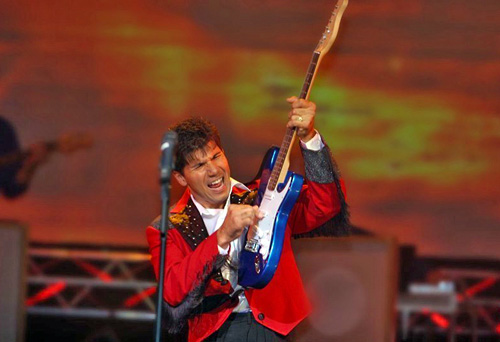 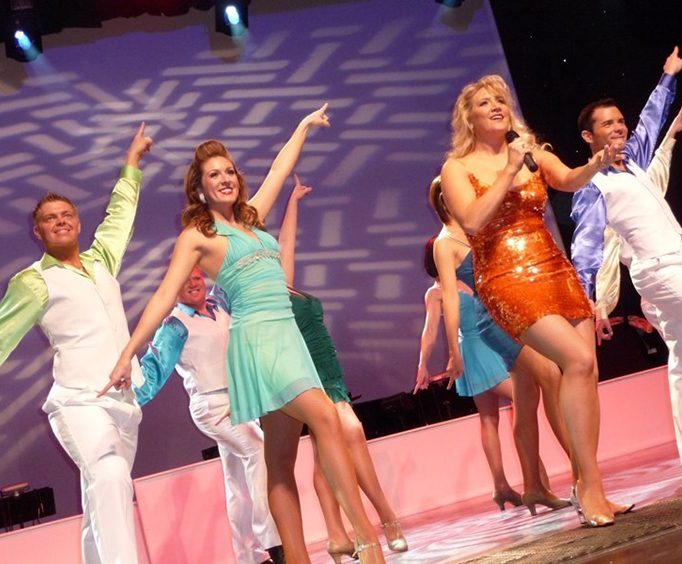 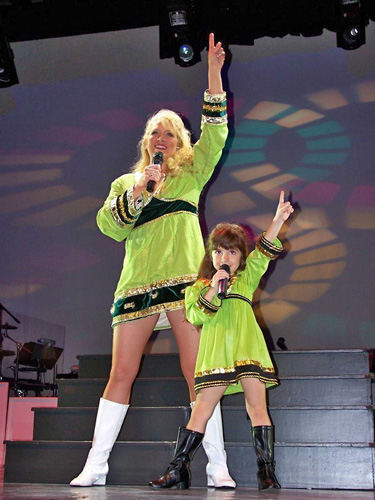 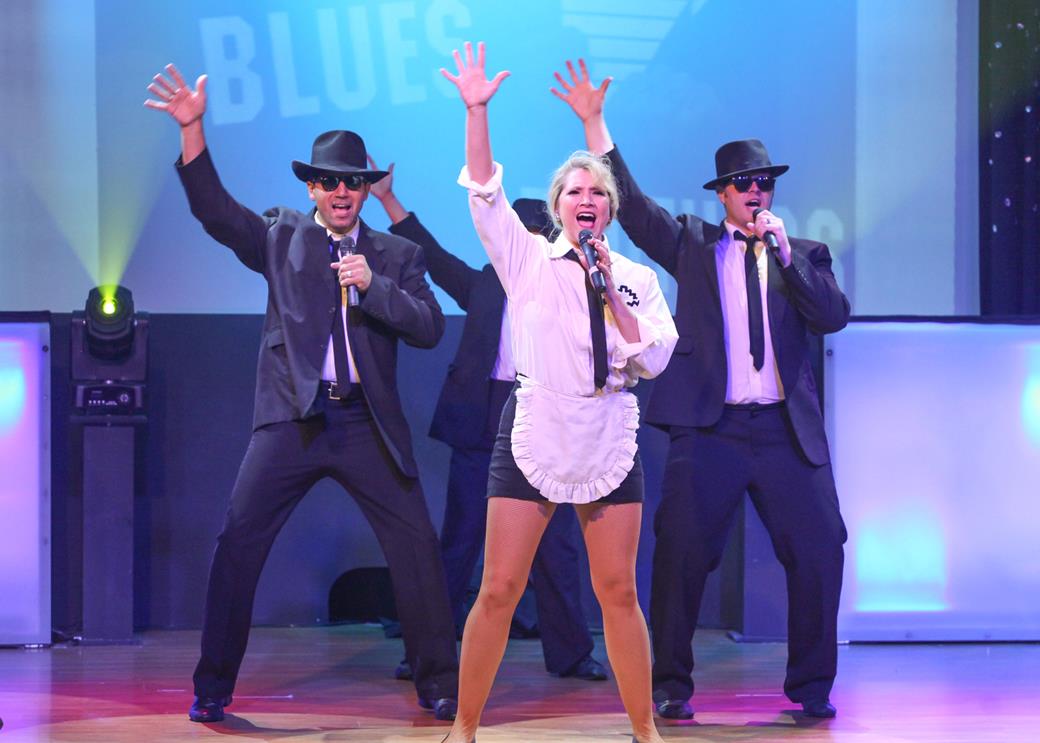 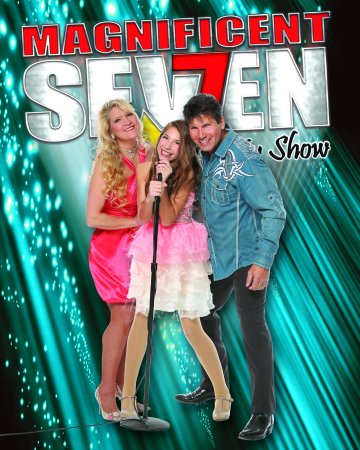 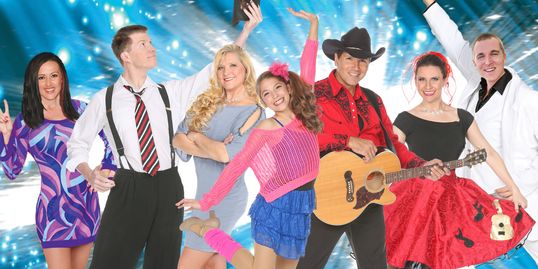 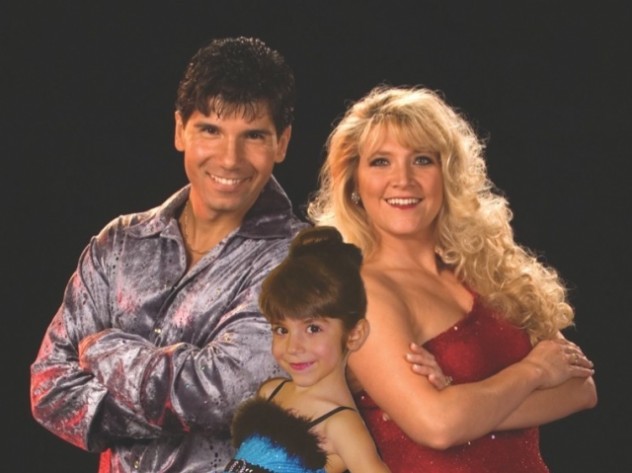 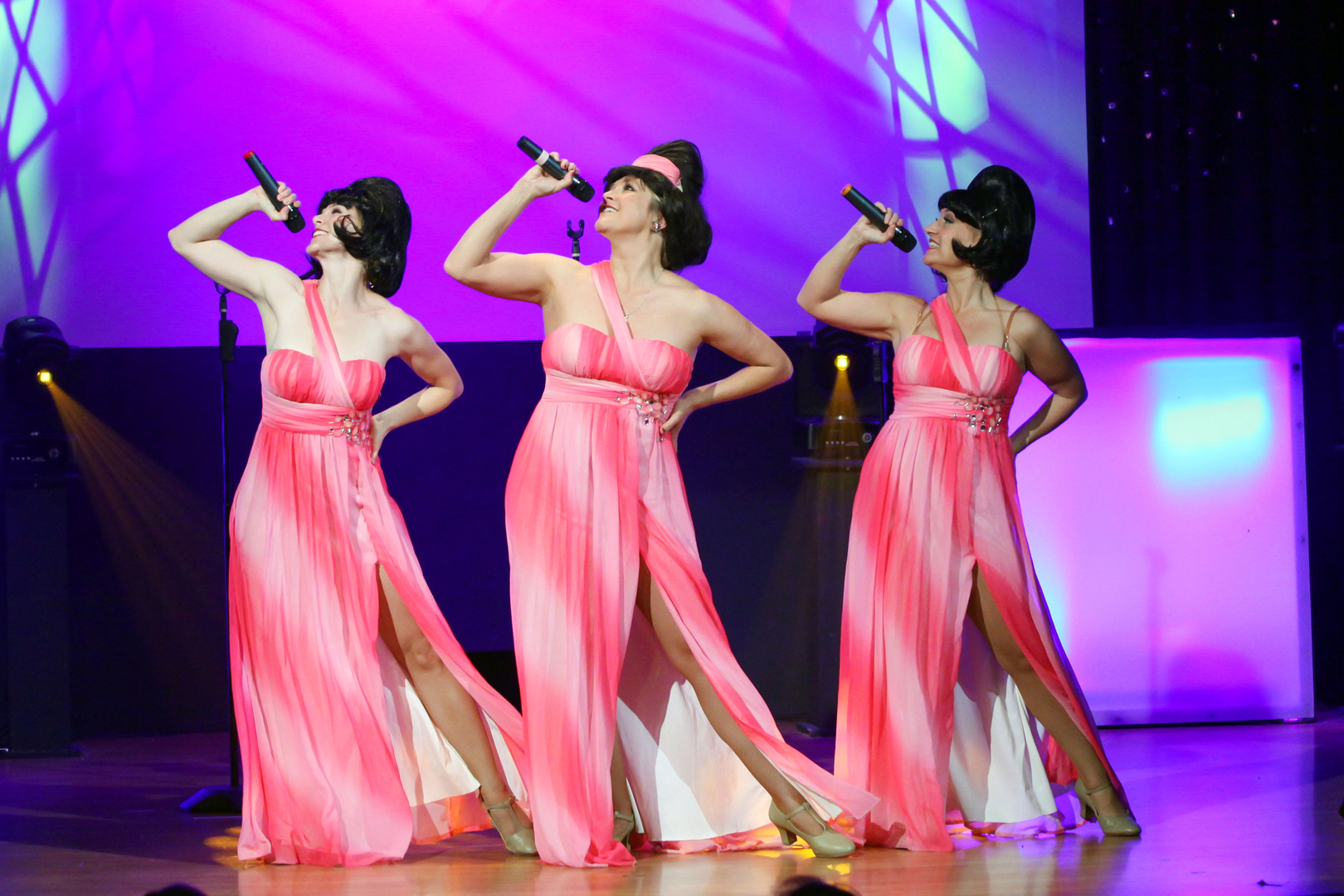